VSRC December 20, 2021 Statements from the Leader 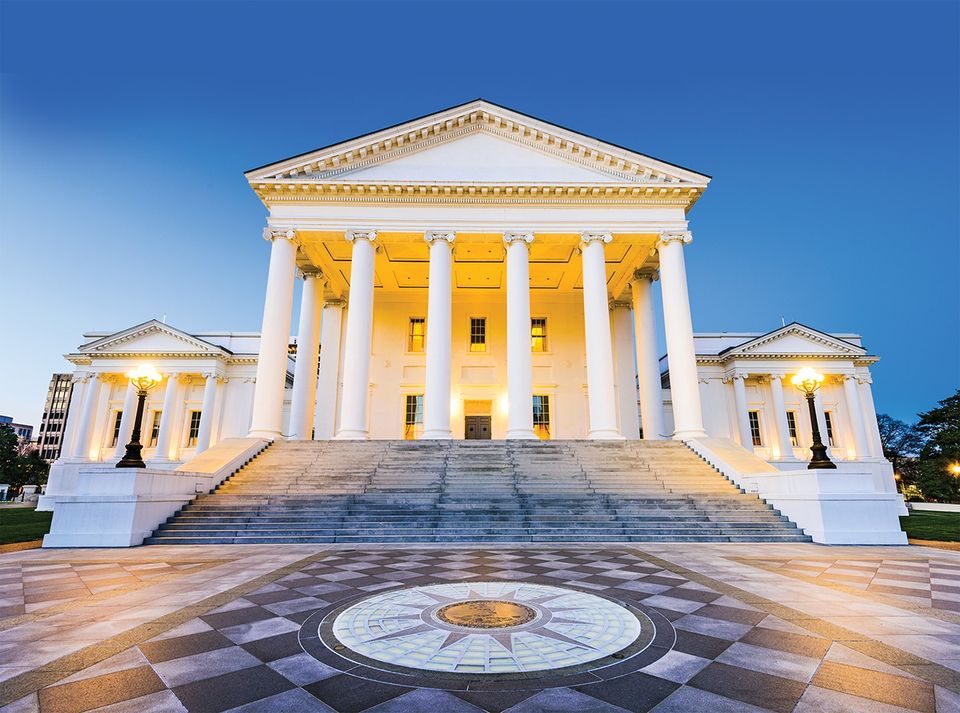 “It is with sadness that I learned of yesterday’s passing of my friend and first seat-mate in the Senate of Virginia, Russ Potts.

“Russ and I were both elected to the Senate of Virginia in 1991, entering the chamber as part of a Republican insurgency that made it a truly bi-partisan body.  As hard as it may be to imagine today, we were looked on as ‘Young Turks’ at the time.

“Originally a journalist, Russ made a successful and lasting career as a sports promoter.  His love of sports and innate skill for showmanship made him ideally suited for this pursuit.  And, it meant that Russ could achieve something to which we all aspire: loving his job.

“Russ loved serving the Commonwealth in the Senate of Virginia, too.  He approached bills he was sponsoring with a sense of urgency and excitement.  His personality and presentations peppered with signature flourish made Russ’s bill presentations before committees genuinely entertaining.  His constituents rewarded him with reelections and Russ served four terms in the Senate.

Russ also had a passion for education, which was on full display when he served as Chairman of the Senate Education and Health Committee during his last five years in the Senate.

“Russ was a colleague and a friend, devoted to his family and to Virginia.  On behalf of the Senate Republican Caucus, I extend my deepest and heartfelt sympathies to Russ’s family and his many, many friends.”