VSRC December 16, 2021 Statements from the Leader 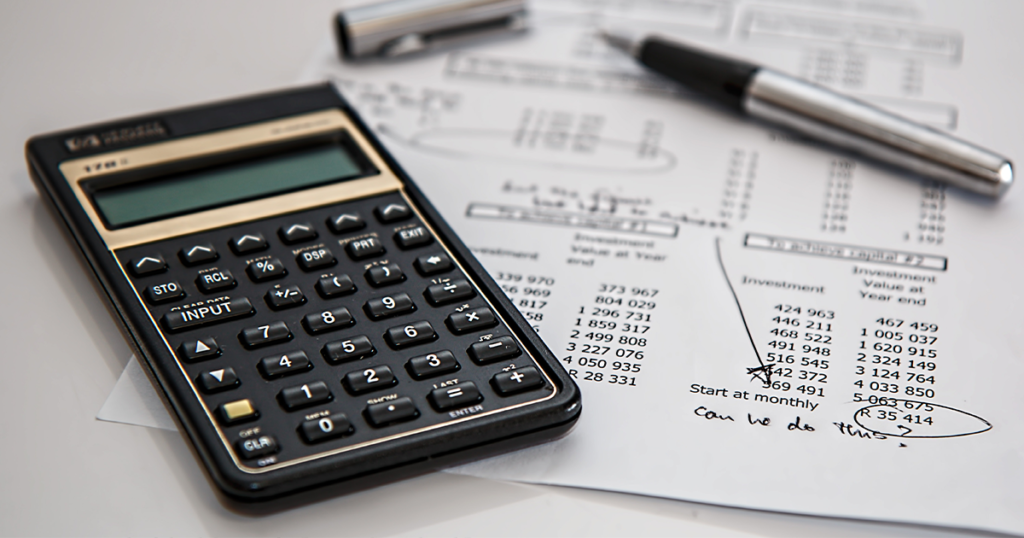 “By having the introduced budget emulate several of Governor-elect Youngkin’s key priorities, Governor Northam has acknowledged the decisive outcome of the November elections and the impending change in Virginia’s government.

“Over the last several weeks, Governor Northam  previewed almost all of the priorities he highlighted in his remarks today.  It is impossible not to notice that from tax relief to broadband expansion, many of the budgetary priorities he touted were first championed by Senate Republicans.  Rather than concentrate on what might be seen as acquiescence on his part, I find it encouraging that our outgoing governor now embraces some of the long-standing policy positions of Senate Republicans.

“Having served on Senate Finance since 2000, I know today is only the beginning of a process that will not be complete until April’s Reconvened Session.  There are consequential details integral to crafting a budget that addresses our commonwealth’s needs and positions Virginia for lasting prosperity.  With Governor Youngkin’s leadership and what I hope will be a collaborative spirit among legislators, Virginia will have a budget that advances the Commonwealth and improves the lives of our citizens.”