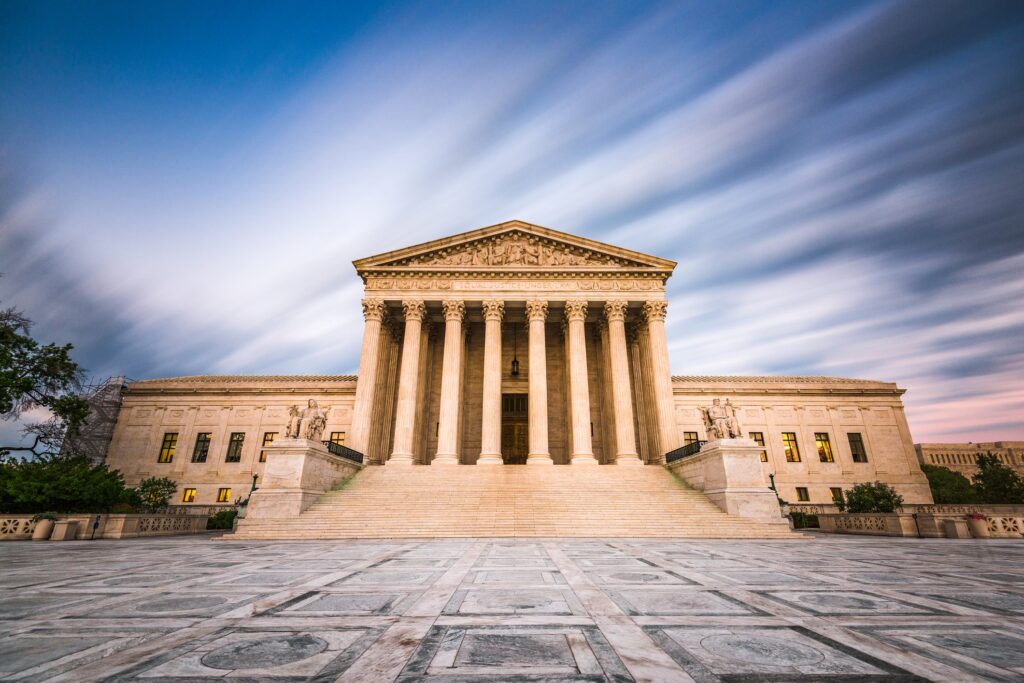 “Reaffirming the Constitution of the United States, today’s Supreme Court decision returns to the people, through their elected representatives in the states, decisions regarding the protection of human life, specifically unborn children and their mothers.

“This reversal of the Court’s previous decisions undoubtedly will result in lawmakers of both parties introducing legislation for the General Assembly to consider during its 2023 regular session.  Senate Republicans stand ready to fulfill our duty by giving a fair hearing to legislation related to all perspectives on this and every issue.

“Regrettably, we are not confident our Democratic colleagues share that commitment.  During the 2022 regular session, the majority bottled up the Born Alive Infant Act, House Bill 304, sending it on a sub-committee and committee merry-go-round before eventually defeating the measure in a committee on which they hold a severely disproportionate, nearly 3-to-1, partisan advantage.  This use of procedural legerdemain to deny the most basic protections to infants was reprehensible and diminished the Senate of Virginia.

“Going forward, we hope our Democratic colleagues will reconsider their extremism on the issue of life, and join us in restoring practical, sensible, and reasonable policies that ensure the health and safety of mothers and protect the lives of our most vulnerable Virginians.”