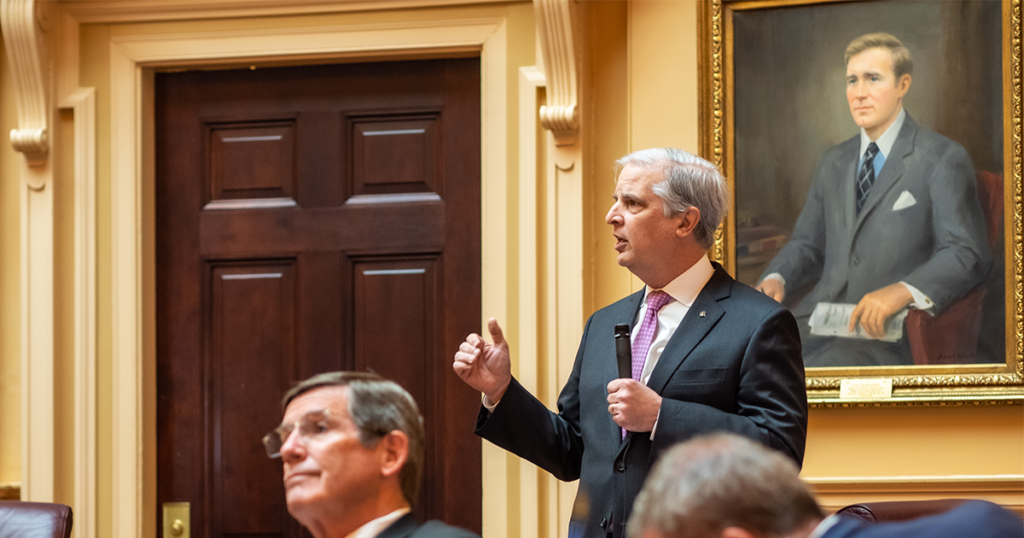 “The report out today from the Richmond Times-Dispatch regarding violent criminals being released with little to no bond is deeply disturbing. Senate Democrats in 2021 pursued liberal so-called criminal justice priorities with such fervor that they ignored clear warnings that Virginians would suffer the consequences.

When we warned Democrats, who unanimously supported the measure, that this would be the result, they demurred. Now they say the judges must be wrong. That, however, is of little comfort to victims of rapes, robberies and other violent crimes whose attackers are being released immediately after arrest.

These are a result of the 2021 Democrat law that removed all presumptions against granting bail to criminal defendants, irrespective of the seriousness of their crime. Republicans sounded the alarm then and I opposed this bill when it was before us last year.

I hope that the Democrats in the Senate who pushed for this bill will think twice about opposing efforts to reinstate presumptions against bail for serious offenses after seeing these consequences. We warned against this sweeping approach, but Democrats insisted. Now it’s time to fix this horrible mistake and refocus on protecting the safety of our neighborhoods and Virginia families,” Obenshain said.

Senator Obenshain represents the twenty-sixth district in the Senate of Virginia.  The district includes the city of Harrisonburg and the counties of Warren, Shenandoah, Page, Rappahannock and Rockingham (part).