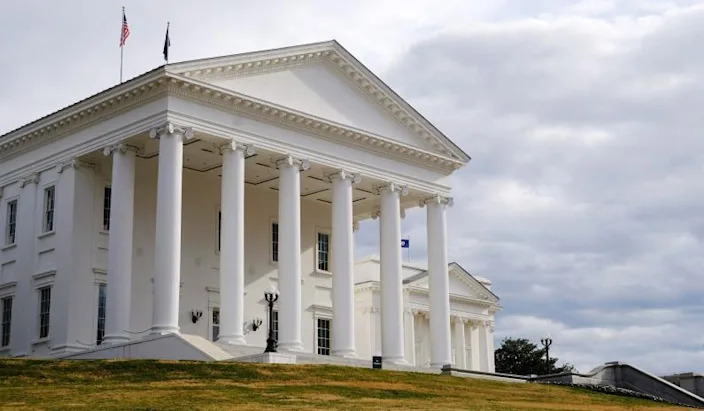 The Virginia Senate voted 20-18  on Wednesday to approve legislation that would require schools to notify parents before sexually-explicit materials are used in classrooms.

The bill, known as S.B. 656, would also give parents the right to review any such material and to request alternative, non-explicit materials for their child. While the Virginia Senate has a narrow Democratic majority, two Democrats voted with Republicans in favor of the legislation.

The bill will now head to Virginia’s GOP-controlled House of Delegates, where it is expected to pass.

Full passage by the Virginia legislature would give a victory to Governor Glenn Youngkin, a Republican who campaigned in part on issues of parental control over their children’s educational material.

“What we’ve seen over the course of this last 20 months is our school systems refusing to engage with parents,” Youngkin said at a gubernatorial debate in September. “In fact, in Fairfax County this past week, we watched parents so upset because there was such sexually explicit material in the library they had never seen, it was shocking.”

Youngkin added that then-opponent Terry McAuliffe had vetoed “the bill that would have informed parents that they were there.”