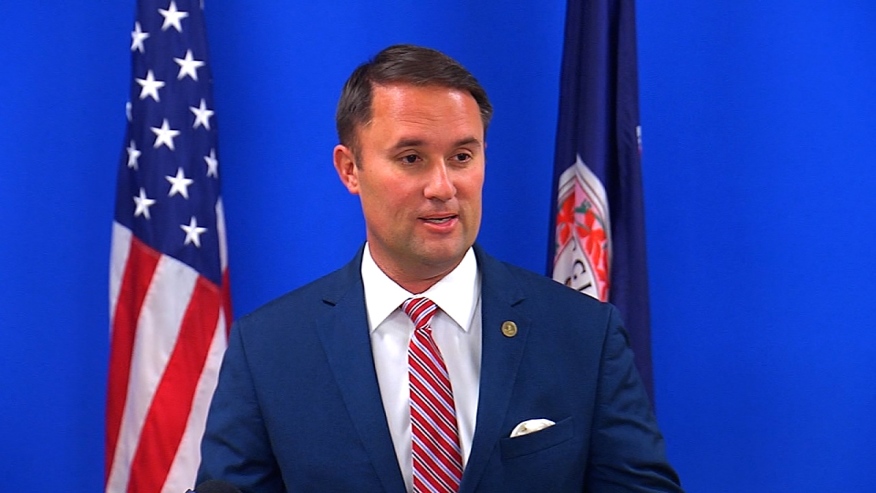 RICHMOND, Va. (WRIC) — Virginia Senate Democrats rejected a legislative priority for new Attorney General Jason Miyares that would have given him the authority to prosecute certain violent crimes against children if requested by local law enforcement.

The Virginia Senate Judiciary Committee on Wednesday voted 8-7 to kill the bill backed by Miyares and introduced by state Sen. Ryan McDougle (R-Hanover) that would have expanded the attorney general’s powers to investigate local sex crimes involving minors if a sheriff or police chief makes a formal request.

Virginia’s attorney general is allowed to prosecute certain local crime cases, including those involving the election process and child pornography, and in cases where the governor makes a formal request. McDougle said the bill would have expanded the list of crimes the attorney general can investigate without the governor’s authority to include sex crimes against minors, such as rape and carnal knowledge of a child.