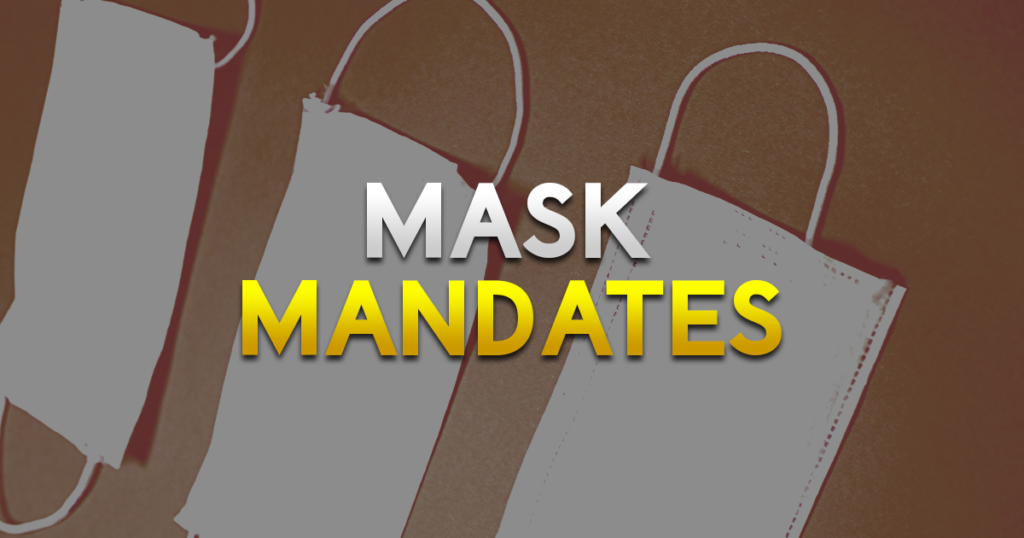 Richmond, Virginia, 24 February 2022: The Senate of Virginia today approved Senator Ryan T. McDougle’s (R-Hanover) amendment to repeal the Department of Labor and Industry’s (DOLI) COVID-19 regulations requiring employers to adhere to mask mandates for employees. McDougle’s amendment to Senate Bill 29, a bill of amendments to the 2020-2022 Biennial Budget, would become effective immediately upon Governor Youngkin signing the bill.
“While we successfully ended the mask mandates on school-aged children earlier in the session, the mandate remains in effect for teachers, as well as countless workers across Virginia,” McDougle noted. “Virginia was one of very few states to universally impose mandates through the regulatory process. Businesses and their employees have been struggling under the weight and expense of implementing and enforcing these DOLI regulations.
“My amendment brings an end to this overreach, returning to individuals and businesses the right to make these decisions without government interference.” Senator McDougle’s amendment to Senate Bill 29 was adopted by voice vote in the Democrat-majority Senate. Senate Bill 29 was approved by the Senate.
Senator Ryan T. McDougle represents the 4th District in the Senate of Virginia. The 4th District includes Caroline, Essex, Lancaster, Middlesex, Northumberland, and Richmond Counties, as well as portions of Hanover, King George, Spotsylvania, and Westmoreland Counties
###